All Change and Llama haircuts 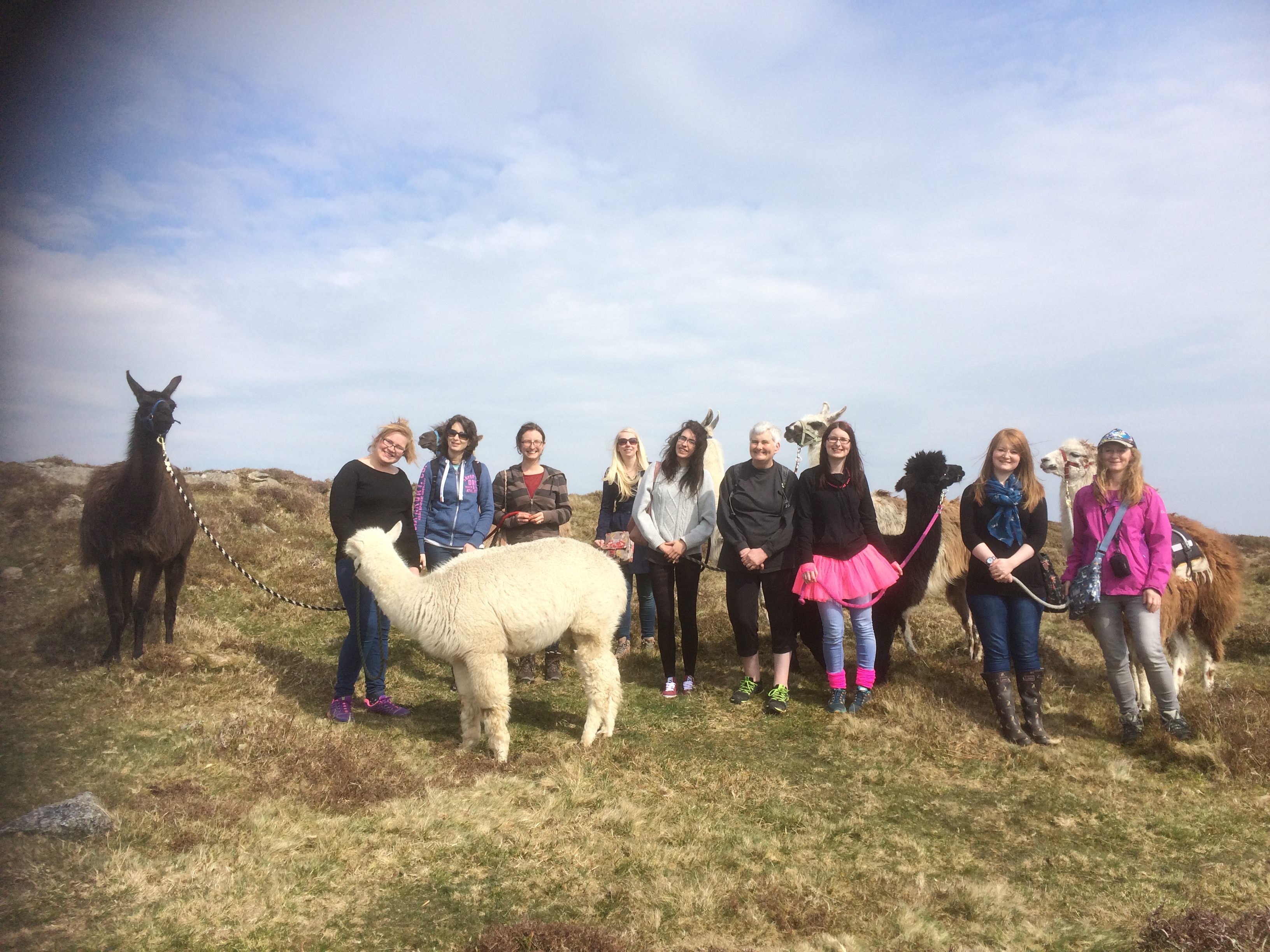 As usual it is manic here, we don’t like to take things easy and when we do something we like to do it properly.

Over the last few months it has become clear to us that if we want to continue with Alpacas and llamas then things had to change.  since the onset of our journey with these animals we have relied on rented land, only having two acres of our own and we have had some amazing friends who have let us use their 4 acres in return for keeping the ground tidy and bramble, bracken free.  We also rent 7 acres from a local landowner, this land is only used for our Llamas and to save some hay for winter fodder.  In the last two years we have not been able to graze this land in the winter, which has made things very difficult.  Luckily we sold a lot of Alpacas last year and we could bring the Llamas onto one of the Alpaca fields.  Our friends have also made a life changing decision and are selling their house and Land, which means we only have this until their sale goes through.

So we have decided that we need to have our home and land in the same place, at the moment we live two miles away.  Decision made, agent called, we had a list of jobs to do to the house to get it ready to go on the market, a week of late nights and a lot of hard work the house was ready for photographs.  That was yesterday and we had our first viewing was this afternoon, we will have to wait until Monday to get some feed back from the agent but a promising start. 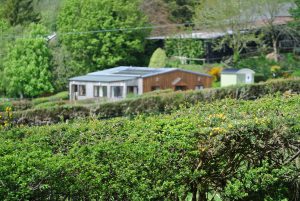 We have no idea where we will end up but hopefully not to far from here as we still want to do our Llama walks, Dartmoor llama Walks does really work if we arena or near Dartmoor and we will still have our Holiday cottages. 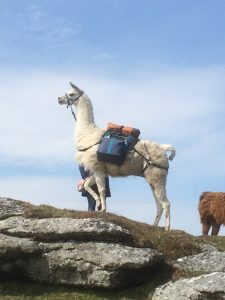 In between all this we have had several Llama walks including a Hen Party, Bride in a pink Tutu, Leo refused to walk until the Tutu was removed! 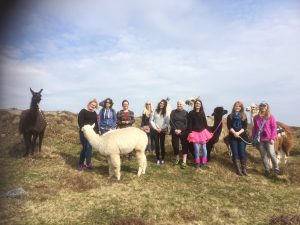 So today with the pressure off a bit we decided to have a Camelid day starting with a breeding for our black Female who we have mated to our Black Stud male Meadow Farm Rio.  This afternoon it was the turn of the Llamas, Mr McGee and Leo needed a haircut.  These two young boys are Woolly Llamas and came from Annie Austin at Watertown Llamas and they have a lot of fleece.  I have never sheared a Llama and I wasn’t sure what they would make of me using hand shears. 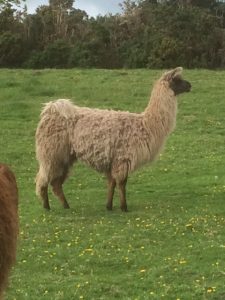 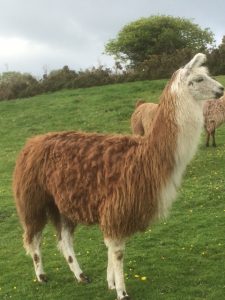 Both of them were little stars and stood very still, the whole process only took about 15mins each.  I haven’t taken much off and have only done the section where the pack sits.  I am hoping that it is just enough to keep them a bit cooler and make the pack more comfortable for them.  I don’t think they look too bad, I might take a little bit more off next week when they have been on a couple of walks with packs.  So watch this space!