What did we do before Google! 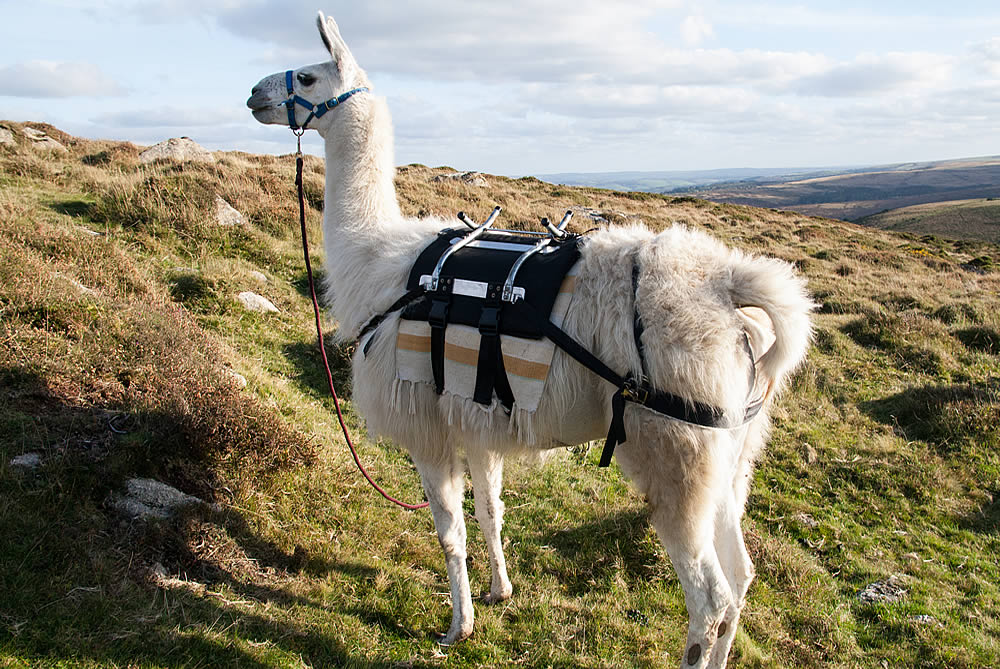 Here at Dartmoor Llamas we have been extremely busy, so busy that I have completely forgotten I was supposed to write a blog every couple of weeks!  I alway think that when the Devon County Show arrives so has Summer, well it has come and gone and I think Summer has also come and gone.  We had some lovely weather in April and it then went down hill.

We were at The County show for 3 days for the Alpaca Show, I love this show, it gives us chance to catch up with all our Alpaca Friends, meet lots of new people and I suppose most importantly show our Alpacas.  This year we didn’t really have a show team, I only had one little black boy who I thought was worthy of showing as we had sold a lot of animals in the autumn.  Widget our black boy was only 9 months olden one of the youngest in the class but became a very worthy 6th in a large class.  I was really pleased with this as I know that everything above him had been placed in the National earlier in the year.  The most important part of the showing for me is the oral reasoning from the Judge at the en

d of each class.  In Widgets class the Judge said that even though Widget was in 6th place he was the only animal in the class without any white fibres, which I think is a very important factor.  So I was very pleased with him.

On the way home from Devon County we were listening to the Exeter Chiefs game at Sandy Park which resulted in t
hem getting through to the fi
nals at Twickenham the next weekend.  As luck would have it I had brought tickets for Steve ‘s Christmas present to watch England play Wales at Twickenham so
we were already going to be in London.  As soon as I got in I
got online and brought tic
ets to the Chiefs match as well.  So having never been to Twickenham before I was going twice in one weekend.!

It was lovely to get away but work never goes away and whilst we were in London we took several bookings for the Cottages and Llama Walks.  Our walks have been really busy but lately we have notice that some of our customers arrive late because they had got lost (this is where the title comes in).  Last weekend we had a big walk booked in and most of the guests had arrive, w 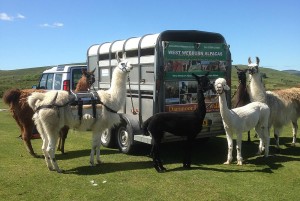 e were then waiting for the final two to arrive.  We waited for 15 mins then Steve had to unhitch the trailer and take the Landrover to see if he could find them as they did not answer their phone, signal isn’t good around here.  Anyway he couldn’t find them so after 30 mins we had to leave.  On checking the home phone later there was several messages from the customers to say they couldn’t find us and why did we not answer the phone. so for the first time in 9 years we had a no show.  We did manage to get in touch later to re arrange.  Blow me toda
y we were waiting in the carpark for two people and they were also late, 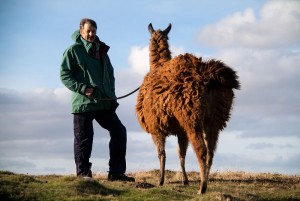 I rang them to find out where they were but no signal, I now know this means they are probably at our house!  Eventually they rang and I gave them the directions.  they said they didn’t have
time to bring the directions I sent them so googled us and found us on Google maps!

Now after 9 years of sending directions that we know work! A postcode which using SatNav brings you through the Carpark, so why why why do people not read them. I am really at a loss now as to know how to sort this out.  I don’t want to sound patronising when writing  to our customers but how do I get across the importance of the directions.  Being paranoid tonight I have emailed all of tomorrows customers and have asked if they have the directions as we do not start the walk from our Home. 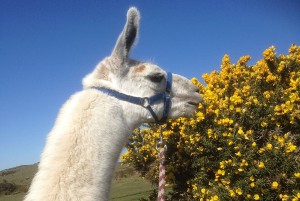 I am really not sure how people managed before Google!!!!!!!